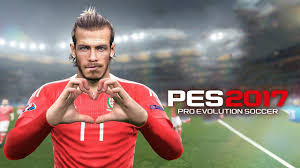 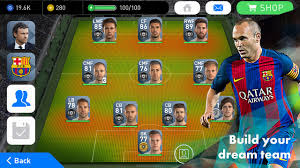 Experience official visuals from the “UEFA Champions League” as you compete against the top teams in Europe. 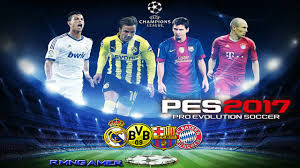 
Controller actions have been optimized to make playing on your phone feel as smooth and exciting as a PES 2017 action game should!

Master your technique and feel the excitement of scoring the winning goal in the Ultimate Action Soccer Game!

This app is an online game. Please enjoy the game with a stable internet connection.

This game application is a free to play but note that you can purchase paid items additionally.