Share
Good evening guys, today I will be sharing this wonderful game with you, Shadow Fight 3 App. Most of us are fans of this mindblowing game and we must have played shadow fight 2 and seen how interesting it is. Now they have unleashed the new shadow fight 3. 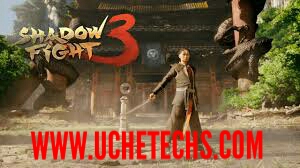 Shadow Fight 3 Official App with randomly selected players and have some fun till we await the release of this thrilling game.

The game comes with new characters, enhanced abilities, and equipment. The amazing thing is that you can now play the game in 3D. Also what I noticed is that you being the player isn't black again being a shadow. You are now seen fully, it may be that they reviewed their fans comment and made an adjustment. 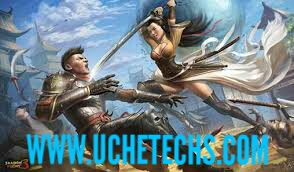 Now let's go to the game's setup and download link. Play the game in beta version and enjoy it.

Please follow this method the way it has been stated here. 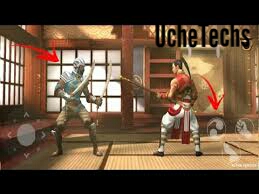