Share
Samsung Electronics has announced the mass production of its 2nd Gen 10-nanometer class 8GB DDR4 DRAM for PC. Samsung also claims that it should be the smallest DRAM ever designed for a desktop. 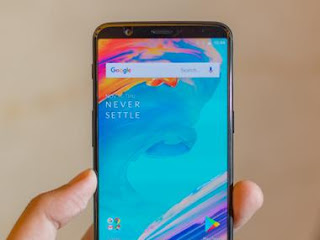 The 2nd Gen DDR4 8GB RAM has 30 percent improvement over the first Gen RAM. The previous DDR4 was only limited to 3200 Mb, while the new operates at 3,600 Mbps. The energy consumption is said to be upgraded by 15 percent, while the performance is by 10 percent.

Samsung is now working to develop the next-Gen of DRAM. These advancements will allow Samsung to accelerate production of High Bandwidth Memory 3(HBM3), DDR5 Graphic Card,GDDR5 Graphics, and LPDDR5 for mobile.

Samsung also started the mass production of the 512GB embedded universal flash storage (eUFS) for the mobile devices being the first company in the market to mass produce the 512GB of eUFS,. The highest used storage in a smartphone is of 256GB which is currently on the iPhone X and Samsung Note 8.
PublisherWisdom UchePosted atSaturday, December 23, 2017 2 comments
Labels#Tech news