Share
Huawei company has officially published a list of devices that will get the latest EMUI 10 interface which is currently in development. This has been confirmed when they stated some devices will get the 8 Oreo update based on the EMU1 8.0 user interface. 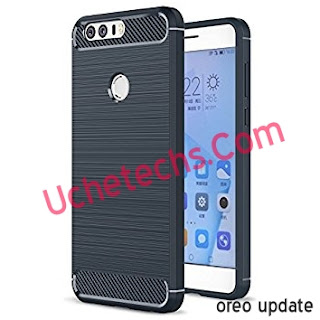 Here are the list of all devices/ smartphones that has been confirmed to receive the latest Android 8.0 Oreo update based on EMUI 8.0.


The list has been comfirmed by Honor representative in the Huawei Club online forums. Some devices might not get all the EMUI 8.0 features, since devices differs in hardware performance.
PublisherWisdom UchePosted atThursday, January 25, 2018 1 comment
Labels#Tech news