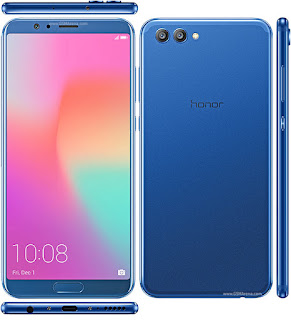 The Hauwei Face Recognition feature allows you to unlock your Android Device using your face and eyes. This feature is one of the fastest and secure way to use your phone.

The face regonition feature works only for the smartpjhone and will not feature on third party online application.

The Android Phone will not go off or even dim while your face are connected to the phone screen. Nice feature which miust be enabled.

One secure and nice feature is the abbility for the phone to know your face and show you relevant noticifcations to read. What am i saying? This means that if anyone else looks at your phone screen, the notification will still be hidden until it senses your Face.

This OTA also have a new feature which enables you to change images background while using the front camera, it also has motion detetion for front and rear camera,  this detects a fast moving subject and captures the entire movement in full HD. New improved high quality camera zoom for the Huawei.