Share
Instagram Like Counts which shows the number of likes a picture has will be unavailable starting Next Week. This feature might cause a reduction in post engagement and increase attention on what is being posted rather than the number of Likes. This new update is not affecting all users, here are what you should know. 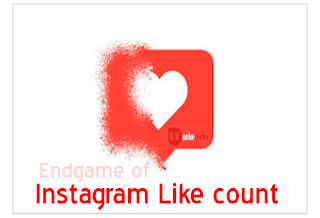 Instagram "Likes" Counts Disappears only in the US for some users next week as said by  Instagram chief Adam Mosseri on Friday.

The new feature no longer display how many likes a user phone have, this does not mean the like button will disappear, it will still be there, but when you or other users like a photo, only the account holder can see the amount of Like gotten rather than all followers.

"Heads up! We've been testing making likes private on Instagram in a number of countries this year," Mosseri said in a tweet.

"We're expanding those tests to include a small portion of people in the US next week." 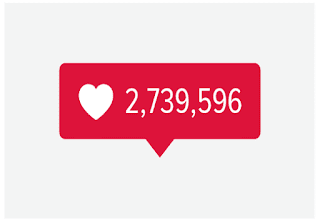 Facebook was testing a similar feature, but theirs was to hide video views and likes count in more than a half-dozen countries, allowing only the account owners see the details. This feature was also tested by Twitter, although it seems like it wouldn't be implemented since Twitter said that people engaged less with tweets when they couldn't see the counts.

If Instagram Like or Heart count was removed, what do you think will be the positive or negative outcome. Let me hear your thoughts, remember to share and come back for more updates.
PublisherWisdom UchePosted atSunday, November 10, 2019 1 comment
Labels#Instagram, #Social Media, #Tech news