Share
Honor has Launched the Latest Android 8.0 Oreo Update beta program in some European Countries. The update can be installed via the OTA. Below are four countries that Honor 7X will receive Android 8 Oreo. 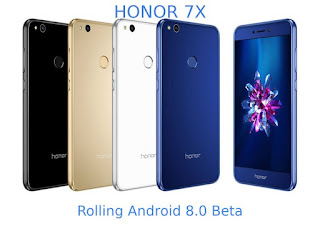 The Honor 7X will be receiving EMUI 8.0 Oreo beta soon. The Beta can be downloaded into the Honor 7X phone and installed via OTA.

To participate in the beta program, you will have to download the APK from Google. Now open the app and login with Huawei ID. Next, go to Personal > Join the project > Project available.