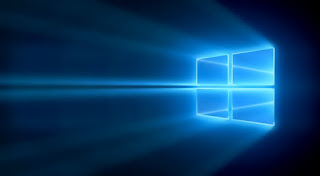 Windows 10 is regularly updated to fix bugs and give users the best experience they need. Microsoft has released four major updates which are: Creators Update, November Update, Anniversary Update, and Fall Creators Update.

One big and most important bug fix is that Windows Mixed Reality is broken. This usually causes physical discomfort becuase of the low frame rate (8-10fps) and most times it crashes the system at startup.