Share
Samsung has again come with a new update - They have ended support for this few Samsung Devices Galaxy J3 (2016), Galaxy A3 & J1 and no further software updates will be included. 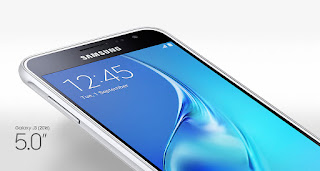 Samsung normally updates smartphones (Android) when there is a new security update, patch or software update at least ones in a year, but these update will not be featured on this phones for more than a few year ago.

This update was added to their Android Security Page which means its official and this is a sad news for the mobile owners. These devices Samsung Galaxy Galaxy A3 (2016), J3 (2016),  & J1 are no more on the list of updates. Also, some other Samsung phones have been included for quarterly and monthly security updates.