Share
Twitter has now finally rolled out Bookmark feature to all users which were being tested last year October. This means you an now save important and interesting tweets easily. Twitter Bookmark is one feature which is of high demands by users and it's now available to use. 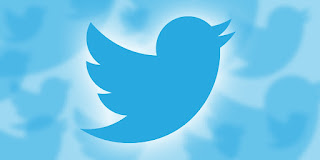 Twitter bookmark feature can be viewed or let me say seen easily just below any tweet. The best part of this new update is that only you know what you save and no other user knows that unlike the heart button.

Twitter says the new bookmark feature is just like a "Save it later" which means you can view it at your leisure. Like i said it can be easily accessed. All you do on the mobile application (App) is just slide the side of the screen menu and you will see the feature listed among other settings.

The bookmark can be used in so man ways, for example. You can see a post that interests you and you can bookmark it to view later. This is really of great benefit to users who love information. The feature will really be useful to Twitter users.