Share
Greenery Soccer 2019 is a new soccer game for Android devices which got teased recently. The game is just 450MB in size and its graphics are too superb. 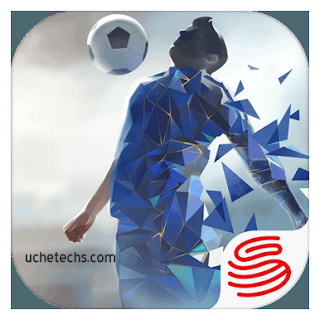 Greenery Soccer Apk is very similar to Dream League Soccer 2019 in terms of graphics and gameplay. This new game hasn't been officially released on Google Play, but it was teased on youtube by some users, even the gameplay can be seen on youtube.

Greenery is an upcoming football game developed by Netease and it's coming soon to iOS and Android through Google Playstore and Appstore. Getting the download link is also a war since most links were taken down.

I have limited information concerning Greenery Soccer 2019 App but from the gameplay and some comments by users on the game, I have come to a conclusion that it is an online game and English isn't yet supported. The game also has exhibition mode and you are free to choose any FIFPro license team. 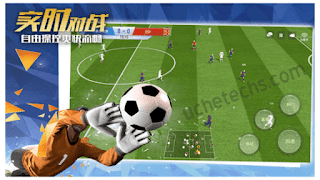 How To Install Greenery Soccer 2019