Share
Finally, you can now video call on Telegram's Android and iOS versions, this announcement came on the 7th anniversary on August 14th as the company said that face-to-face communication is a necessity. 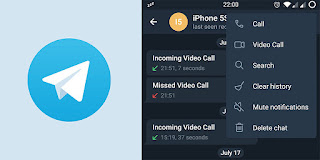 As expected,  the video calls are protected with end-to-end encryption that users can confirm by checking if emojis are shown on their partner's screen and their own are matching. Telegram also confirmed that it would be launching group video calls in the coming months.

Telegram said in a blog post that the video calls would support picture-in-picture mode, so now you can multitask while on a call and also be scrolling at the same time. Also, you can switch off the video and switch to the default calls whenever they wish. 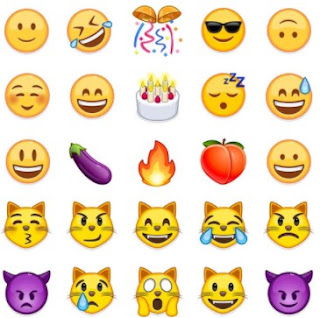 If you are an Apple user, you can start a video call by clicking on the call button on the contact's profile page. Users can check if the four emojis visible on-screen for them and their chat partner's match to confirm end-to-end encryption.

Telegram also unveiled a batch of animated versions of commonly used emojis for all users to mark its seven-year anniversary. A larger animated version of the emoji will appear when used in a chat.
PublisherWisdom UchePosted atMonday, August 17, 2020 Post a Comment
Labels#Tech news