WeChat, TikTok Ban in US in 45 Days as Imposed by Trump

The ban on Chinese apps continues, but this time, it won't be from the India Government, but the US. US President Donald Trump has revealed total bans on US transactions with the Chinese adminsitrators of popular apps - TikTok and WeChat. 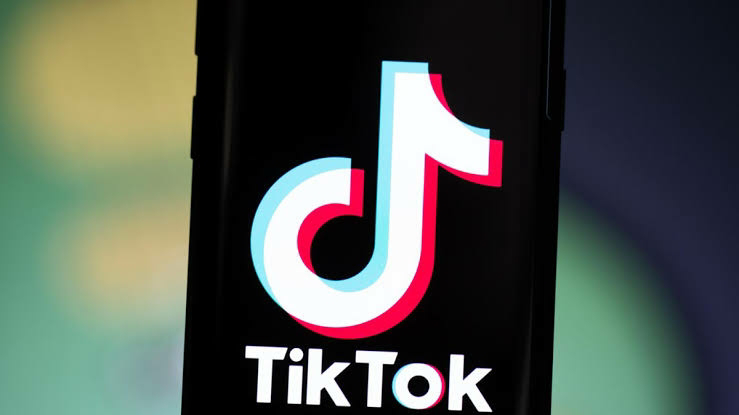 On Thursday, it was annouced and it will be effective in 45 days after the Trump administration made extra effort to remove "untrusted" Chinese apps from the US digital networks. They called Tencent Holdings' WeChat and Bytedance's one of the most used social media app TikTok "significant threats."

TikTok has been on the watch by the US lawmakers due to concerns about inappropraitely collecting users data as distrust between Washington and Beijing grows. Also, On Sunday, Reuters reported that US President Trump has given Microsoft 45 days to complete the purchase of TikTok's US operations.

The ban on US transactions with Tencent prognosticate foster fracturing of the global Internet and the severance of long-standing ties between the tech industries in the United States and China.

"This is the rupture in the digital world between the US and China," said James Lewis, a technology expert with Washington-based think tank Center for Strategic and International Studies. "Absolutely, China will retaliate."

On Wednesday, US Secretary of State Mike Pompeo expanded a program dubbed "Clean Network" to prevent various Chinese apps and telecoms firms from accessing sensitive information on US citizens and businesses.

"We are reviewing the executive order to get a full understanding," a Tencent spokesperson said.