Last Day on Earth Survival for Android is an action survival game that can now be played on Mobile devices. The survival shooter Last Day on Earth app is free to play, it has a very interesting storyline. You play in an apocalyptic world in 2027 where their world is under a pandemic, an unknown infection that destroyed almost all the human race. 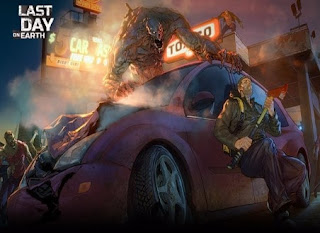 Last Day on Earth Survival apk data file is free to download on Google Playstore for Android. It has surpassed 100 million installs so far, gets bug fixes and new updates monthly. While playing the game, you are not infected with the virus, rather those infected and dead start turning into zombies, so you are among the survivors. This game is quite similar to The Walking Dead Definitive series, whereby the dead called Walkers tries to consume survivors like Clementine.

Furthermore, on Last Day on Earth Survival for Android, the game requires you to be very smart, you need to keep a very close eye on your Character's life stat such as hunger and thirst, strength, have enough crafting materials that can be helpful in creating weapons to defend yourself. Once again, this part of the game makes it very similar to another survival game called Life After, we've reviewed that as well.

So in the Last Day on Earth: Survival For Android game, you will have to defeat intruders coming to your home because that will certainly happen. So to make sure you are able to hold them off longer, you need to construct fortifications with traps or if your conscience allows it, go and raid other survivors’ territories for the sake of rare loot and resources.

As a fan of the game, you will have a lot to enjoy while playing the game such as having access to the most crushing weapons that can easily get you good animal meat and defeat crowds of mutated zombies. The developers also made it easier for players to move to a seasonal location on a transport that’s available for crafting, you are also able to interact with other real players. 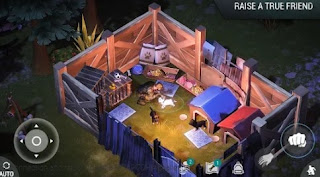 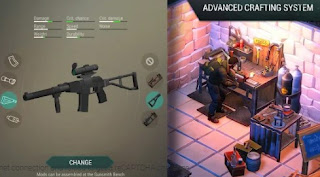 Last Day on Earth contains other key features such as the option to upgrade your hero, hunt wild animals, equip your house and so much more! So this is quite a fun game to play, if you want to download Last Day on Earth apk latest version for Android, the link has been provided below;

How To Install Last Day on Earth App For Android

- Have at least 489MB of internal storage space. Supports Android 5.0+.