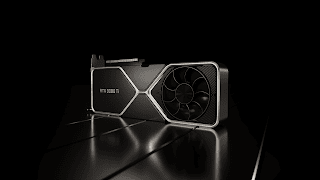 Via the CES 2022 trade show, there will also be a new announcement of monitors and mice that support Nvidia's Reflex ecosystem and a new category of 1440p monitors with refresh rates of up to 360Hz.

Speaking of the prices, the GeForce RTX 3050 graphics cards price starts at $249, they will be available worldwide from January 27th this year. Furthermore, Nvidia will also be offering a Founders Edition card of its own, with custom designs from other companies such as Asus, Zotac, Gigabyte, MSI, e.t.c. 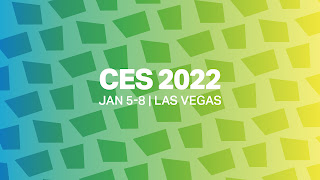 The GeForce RTX 3050 GPU will support RTX ray-tracing effects as well as DLSS image upscaling, it will also feature 2560 CUDA cores running at up to 1.78GHz, and 8GB of GDDR6 memory on a 128-bit bus. As for the "monster" GeForce RTX, 3090 Ti desktop GPU will be able to provide 40 teraflops of bandwidth, 78 teraflops for ray tracing, and up to 320 teraflops in AI operations.

The GeForce RTX 3090 Ti desktop GPU pricing is yet to be unveiled, it is also likely it will be used mainly by cryptocurrency miners due to its graphics cards having up to 24GB of GDDR6X RAM capable of 21Gbps transfers.

Up to 10 new games such as The Day Before, and Rainbox Six: Extraction will support the new RTX ray tracing and/or DLSS upscaling. Nvidia also announced that they are in a collaboration with AT&T in the US to enable GeForce Now game streaming over 5G on compatible devices, while including mobile phones at no extra charge for subscribers in the US with an unlimited data plan.