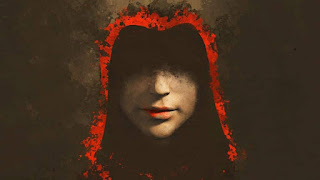 In a report by Kotaku, which listed Ubisoft's cancellations and delays, they made mention of  Assassin's Creed Infinity, their latest live-service venture, and Project Red. Those close to the Red's development like Games beat reporter Jeff Grubb confirm that the game will be set in Asia, Japan.

There were also rumors of an initially planned standalone Assassin's Creed title in Assassin's Creed Rift which got rescheduled to be launched between 2023 and 2024, which is expected to be set in Baghdad, Iraq as confirmed by Schreier.

“After that will be [Assassin's Creed] Infinity, and while that's going to include a bunch of different games/ experiences/ biomes/ whatever you want to call them, I've heard about the main two and neither of them are Aztec,”

These are some important information about Rift, Infinity, or Project Red. In conclusion, Ubisoft plans to host an online event in September titled, ‘The Future of Assassin's Creed,' with the aim of providing special announcements for future developments.