YouTube is working on improving the design of the Android app version of its service. The design is aimed at the video progress bar which has a different design compared to the original red-colored one currently available. 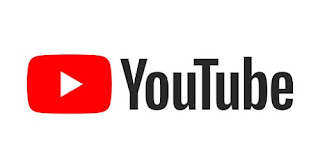 What was changed? When viewing a YouTube video in dark mode on Android, the progress bar is white or grey in color.
Also, the indication of the amount of video loaded which can be viewed even without the internet has been removed. Previously, the red bar showed a grey indicator of how much a video has been pre-loaded.
When you interact with the video to display the controls, it brings the progress bar back to its previous behavior, thereby temporarily removing the UI.
However, when you are outside the YouTube video player, like hovering on a video, you can still see the red color appear, which confirms that red is still YouTube's main accent color.
PublisherWisdom UchePosted atMonday, January 02, 2023 Post a Comment
Labels#Tech news, #Youtube