Share
The next Android version is called Android P (Android 9.0). The new update will soon be rolling out on pixels devices before any other device. This new version has so many features, but we will not go there now. Let's see the full meaning of android P. 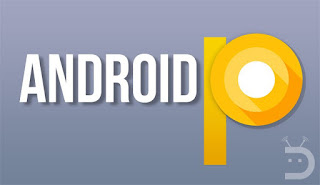 Users must want to know the true name of the latest Android OS, Android P. Actually, there aren't any official releases or leaks on android p version name. Android 9.0 update will truly be powerful and have so many cool stuff we can do with it.

SEE ALSO: Install Android 7.0 and 8.0 on Any Android Device

Android P Features we can expect are fast scrolling, more customization, more improvements, and insane features. There are some predictable names that android p update will have since there aren't any official name for android p.

What Android P might fall into might surely be a pie. Let me know your own prediction belowฝ👇