Share
The Samsung Galaxy S9 and Galaxy S9+ which we have seen so many leaked images and rumors about, we have more information about the leasked features and specs of the smartphone. Using renders of the upcoming flagship model, a China company has produced a powerful clone of the Galaxy S9. 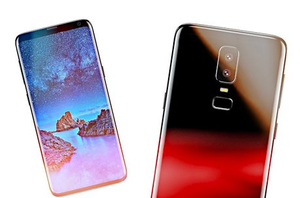 This clone features a dual-camera setup on back, similar to what we will reportedly find on the back of the Galaxy S9+. Unlike the fingerprint scanner that will be found on the rear of Galaxy S9 phone.

The clone is made by Vkworld and it features the misleading model number of S9. It cost less than the original Galaxy S9 will cost, yet it does feature a much larger 5000mAh battery. It features Galaxy S9's thin bezels and 18:9 aspect ratio.

The Vkworld S9's 5.99-inch display has a 2K resolution and the MediaTek Helio X30 is under the hood. This chipset uses a deca-core design. 6GB of RAM along with 128GB of internal storage. 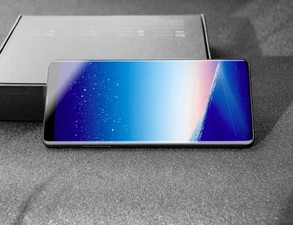 The smartphone is expected to launch next year 2018 and the Vkworld S9 will be priced at $300. This phone might not cost like that of the original S9 Phone. But it's specifications are worth it and it will be very good to try it out.