Share
Late year December, we all discussed what Android P (Android 9.0) will be called and some expected features and improvements. Now the official release date is getting closer and they have a new feature update for us. 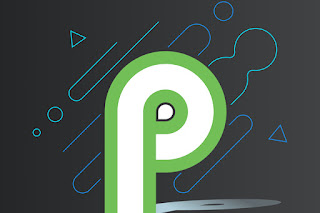 Android P included a feature which allows you to use your Android Smartphone like a Bluetooth, mouse or keyboard. Such feature is going to come handy to its users.

Most tricks to use such feature before now are available. You can check out how to turn your pc into a computer Here.

So this new update means your phone can have a Bluetooth profile when updated to Android 9.0.

What does Bluetooth profile mean?

This cannot be set to HID (Human Interface Device), and this is what you need to turn a device into a keyboard or mouse. So this Android P Update allows you get such cool features without thinking of rooting your Android phone.

Some other features included are:

Google is still testing this features and is yet to confirm if they will be included in the official release (March 14) of Android P. So stay updated here for new updates.
PublisherWisdom UchePosted atThursday, March 08, 2018 Post a Comment
Labels#Tech news