Share
Instagram will soon Introduce Portrait Mode on their Application to all users. The Apk Update shows there is an icon for a Portrait shutter for the Stories camera which allows you (users) to shoot cool pictures which blur the background in portrait mode. 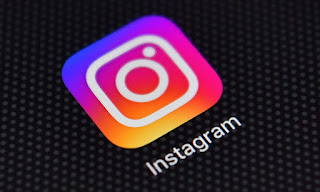 Let's not forget the new feature which they are also yet to release which is their messaging app. Instagram also included other features which include Audio and video call features on it's Apk application.

The new Update is available on some Android phones and iOS phones. The new update is rolling out to some users now.

What do you think of the new Instagram update