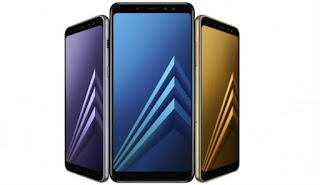 The device will be released in China and its leaked image features 18.5:9 aspect ratio display. The Galaxy A6+ might also come with Android 8.0 Oreo and Dual rear camera.

There is no official price for the device. We don't know when it is to be released, but it might not be too long before it appears in China.