Share
The Internet Giant Google is finally rolling out the dark mode update on its playstore App just after the release of Android 10. 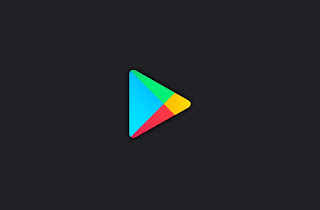 All applications on Google play will automatically get the dark mode of their own and this has been rolled out on Google Pixel handsets already.

You can check for the Android 10 OTA updates on all Pixel phones via Settings > System > System updates.


The Google Playstore dark mode update is only available to few users at the moment but it will be rolling out globally very soon, reports confirmed.

This Dark Mode update has already been released on Google's Gmail App which is available on the latest version 2019.08.18.267044774 on Google PlayStore.

In addition, Since Android 10 supports more of dark mode and Google has followed suit with their applications, we should be expecting other apps to follow as well such as GBoard and Amazon Kindle.
PublisherWisdom UchePosted atSaturday, September 14, 2019 Post a Comment
Labels#Google, #Tech news