Share
Facebook made a new move to limit the trending spread of false information on its platform by limiting posts and expressions that lacks originality. 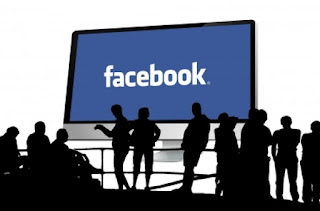 "We want to make sure the content people are seeing on Facebook is authentic. We believe that authenticity creates a better environment for sharing, and that's why we don't want people using Facebook to misrepresent who they are or what they're doing."

This happens often and we all can testify we saw fake news concerning the Xenophobic Attack by SA such as, "Nigerians are burning down SA owned businesses".

"A commitment to expression is paramount, but we recognize the Internet creates new and increased opportunities for abuse," - "Expression that threatens people has the potential to intimidate, exclude or silence others and is not allowed on Facebook," Bickert said.

Although Facebook Blocks such unverified articles, they accept contents that go against their Community Standards only if it is newsworthy and the public is interested in it.

This new update will surely help reduce the spread of false information and users who continue doing such will be limited and this can eventually lead to account ban.

Share this if you know their friends who need to be informed about this and be careful with what information they share.