Twitter's Tweeting via SMS Turned Off After CEO Hack

Share
Twitter finally took huge action towards the hack of CEO Jack Dorsey's account which was obtained and tweets sent through SMS. This seems to be a fix to that vulnerability found on their system and this prevents such from happening again. 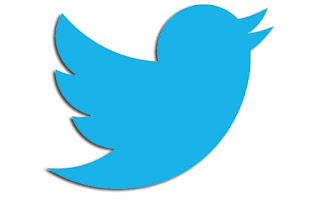 The hacker could gain access to your account despite the fact two-factor authentication is enabled just like how Jack Dorsey's account was accessed. The hacker tricks a mobile carrier into transferring a number which causes people to lose their accounts and some sensitive information like bank info.

"We're temporarily turning off the ability to Tweet via SMS, or text message, to protect people's accounts,".

"We're taking this step because of vulnerabilities that need to be addressed by mobile carriers and our reliance on having a linked phone number for two-factor authentication".

This shows this feature has been disabled temporary and twitter added that as they work on a reliable fix for this problem, tweeting through text message will eventually be turned on back.

It's still surprising how accounts are still hacked with the considerable security warnings in place, the CEO of twitter fell prey to account hack through has a phone number and his account was accessed for a brief period which leads to posts which were offensive.