Share
Apple's iPhone 11 is trending worldwide now since its launch today in India. The iPhone 11 also launches alongside iPhone 11 Pro, iPhone 11 Pro Max which has similar specifications and unique features. Here comes the Specifications, Price, What to expect and camera reviews. 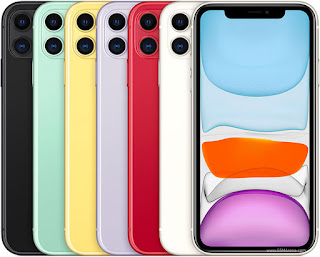 Apple iPhone 11 is priced at $699 in the US for the base 64GB variant, while the 128GB and 256GB variants will be priced at $749 and $849 respectively in the US. The iPhone 11 will come in six colors as well which are Red, Yellow, Blue, Black, White, and Purple and it can be pre-ordered from September 13 in the US and across other countries. The iPhone 11 sale begins on the 20th of this month for the first batch of approved countries and 27th in India.

Apple says the iPhone 11 is filled with great features and new abilities not seen on other iPhones such as the dual rear camera setup, improved battery life, and Spatial Audio. 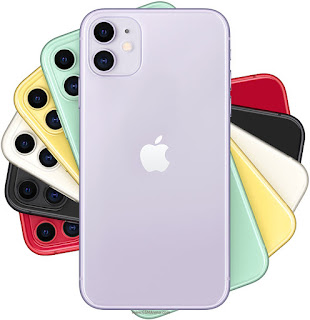 iPhone 11 runs on iOS 13 which come with the latest dark mode, Sign in with Apple and Haptic Touch support features. iPhone XR had the best features of the previous iPhones such as the quality camera quality, but the iPhone 11 surpasses it in the camera capabilities on its dual camera setup which packs a 12MP wide-angle main shooter with f/1.8 aperture and optical image stabilization and a 12MB secondary camera with 120-degree field of view. 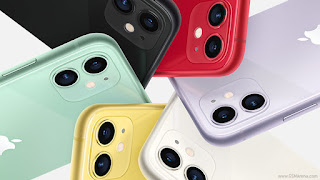 The front camera on the iPhone 11 is 12-megapixel (MP) which is also surprisingly capable of shooting video in 4K like the rear cameras. The camera offers a wider output when the device has been set to landscape mode.