Share
Google automatic call screen feature is available for all Pixel phones not long after the Pixel 4 users got the feature last year in December. The automatic call screen feature is now being seen on older Pixel phones and all Google phones which confirm they are all getting the feature. How does Call Screening Feature work? This is a very beneficial feature that helps you know why the person on the other end is calling without actually talking to them, and many more. 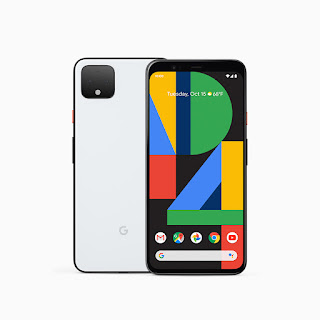 This on-device assistant-driven feature check calls for spam or robocalls and then uses Google's database to know which to automatically decline without alerting the user and which to decline with a notification. Just in case you need the specs of the device, it is below, after that, the explanation on how the call screening feature works have been explained thoroughly.

This call screening feature on Google Pixel phones are limited to the US market and they currently support only English, nevertheless, those using old-gen Pixel device can get the update via the beta build of the Phone app, as indicated by users. Other Market support apart from the US Market are yet to be known.
PublisherWisdom UchePosted atSunday, February 09, 2020 Post a Comment
Labels#Google