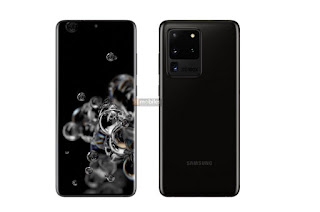 The South Korean media confirms the Samsung Galaxy S20 pre-orders should begin on February 14 which is a few days away from the official unveiling in San Francisco, while the sale date is March 6 Globally.

Three carriers in South Korea will get access to the Galaxy S20 series - SK Telecom, KT, and LG U+. These carriers will offer the pre-orders starting from February 14 to February 28. The Red color option of the Samsung Galaxy S20+ will be available on KT.