Share
Nintendo CEO Shuntaro Furukawa confirms there will be no new Switch model this year, this is surprising news knowing that they usually get a new model ready. For example last year September they launched a new version of their hit console. What's in for the Japanese gaming giant? 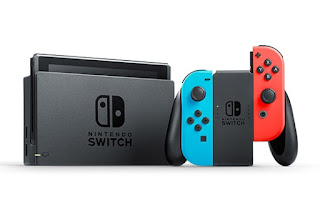 Some time ago, media reports said the company might upgrade the version of the Nintendo Switch console. This might be a result of some sales loss, Net profit for April-December rose 16.4 percent from a year earlier to JPY 196.4 billion ($1.8 billion), with sales for the period up 2.5 percent at JPY 1.0 trillion.

But the Switch platform and the Switch Lite which is a cheaper version are increasing, it also includes the Pokemon series.

As we might not expecting a new Nintendo Switch Model, updates on the previous version will continue to surface.