Share
The PlayStation 4 is now Sony's Bestselling Console just Behind PS 2, after taking over the original PlayStation 1. The PS 5 is now the talk of the town which is Sony's next gaming console, but before that, the PS4 has taken over PS1, but yet to overthrown PlayStation 2. 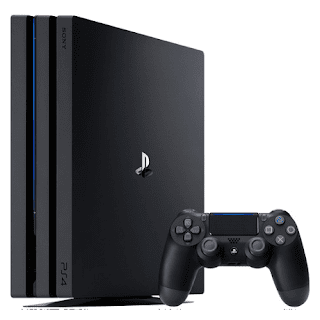 Sony's latest quarterly earnings report, Sony sold 2.8M PS4 Consoles between July and September, making the lifetime sales of the PlayStation 4 and PlayStation 4 Pro to 102.8 million. The second quarter ending this September this year shows Sony has sold over 2.8 million units of the PS4, which is a bit lesser compared to the previous quarter which was 3.2Million.

Nevertheless, the PlayStation 4 quarterly sales figures are higher than all SOny's overall sales of TVs, Smartphones (Gadgets) and digital cameras. The first-gen Playstation was overthrown as PS4 has sold 102.8 million units so far, it also beat Nintendo Wii in lifetime sales figures. In addition, the number of subscribers to the PlayStation Plus Service keeps increasing quarterly, as of now, it stands at 36.9 million. 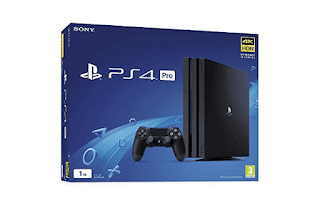 The PlayStation 4 might not pass the original Nintendo Gameboy and the Nintendo DS (classified as handheld game consoles) because the launch of the PS5 is not far and this means less sale on the PS4 and PS4 Pro.