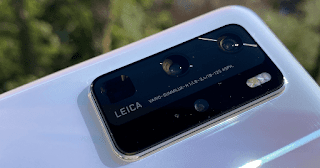 Also, these phones don't have Google services such as their applications due to the China and USA trade war, but you can still install the app through downloading online or through sharing via Xender, but the apps are not preloaded. Just like iPhone Siri and Google Voice, Huawei features its own European search engine called Qwant which can be activated when you call 'Celia'.

Huawei P40 Pro+ features a single 8GB RAM + 512GB model, the price is at EUR 1,399. This higher version comes only in two colors which are Black Ceramic and White Ceramic, also different from others mentioned, this goes on sale around June, no date known yet.

So below are the key specs 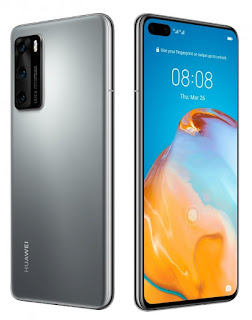 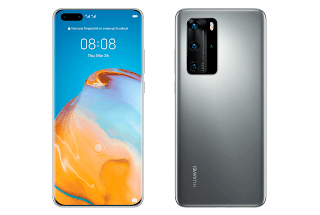 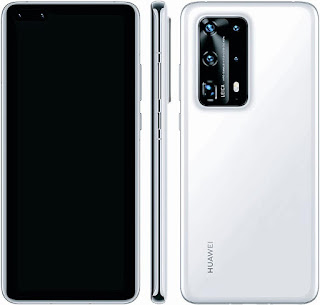