The upcoming OnePlus OxygenOS 11 that is the  Android 11-based HydrogenOS 11 in China has been unveiled. It comes with features like design changes, system improvements, added features and so much more. The OxygenOS is the user interface for the phone's China's users, it is somewhat different from the OxygenOS used for the rest of the world, but these new features on OxygenOS 11 update will give you an idea on what the global users should expect. 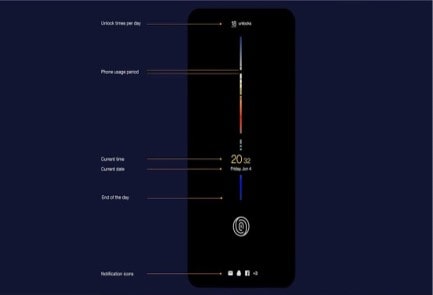 The new OxygenOS 11 will come with a new Always-on Display, redesigned weather app, an updated dark theme, improvements to the Gallery, voice notes, and more. Don't worry, I will review these features individually.

More can be about this new update if you watch (August 10) yesterday's lifestream that showcased the HydrogenOS11, Android 11 based. They made the download available in China, so the changelog has been published on their official forum with more features about the update. 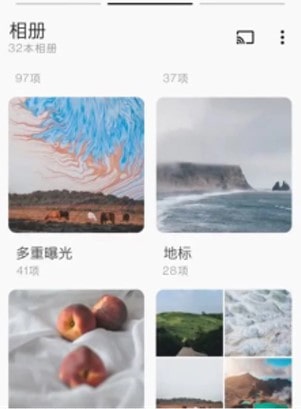 Always-on Display: This can be seen on devices like Samsung M31s smartphone, this feature shows your date and time in a clock format, also you can see your battery percentage, see the total number of unlocks and specific time the phone was unlocked, and also some allowed notifications. This may take some amount of battery, but it likely won't consume much on your device.

Gallery app: There are new changes to the system Gallery application on the OnePlus HydrogenOS 11. The app now has three tabs that are swipeable, you will be able to see three categories of media files, this can include pinned tabs like videos and pictures. Additionally, the layout of images and videos were also updated.

Night Mode Update: Night mode is very useful in the dark, this reduces the number of light rays entering your eyes. It also makes it easier to read at night without stress or eye pains.

It has gotten an update on the HydrogenOS 11, it now has a shortcut switch that can be accessed easily, also if you do not always want to enable this manually, then you can choose to get it enabled at a certain time, that can be based on the sunset and sunrise. A more added feature includes the new shades of black that show different information, more system apps adapt to the dark mode and it provides a better dark mode experience.

More Added features: So these are the other new features added to the OnePlus HydrogenOS 11, it brings a new one-handed mode for easy and better usability of your device, it also contains a new live wallpaper that changes based on the sky. Some new themes were added as well.