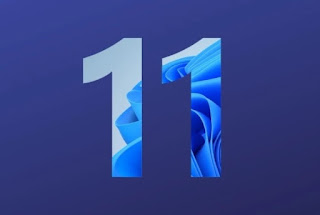 Windows 11 Build 22000.282 changelog notes the L3 caching issue that affects some application performance on AMD Ryzen processors that updated to Windows 11 has been fixed. On the changelog, Microsoft also adds that some apps that were slow have now been optimized to run faster.

Windows 11 Build 22000.282 update also fixes a bug affecting a small amount of PC such as the inability to make use of the Start menu, and the taskbar unavailability. Microsoft finally worked on the slow warm boot of the Operating system when users make use of the restart option.

There are other major fixes on the performance of the OS on certain desktops and laptops, feel free to view the full changelog of the latest Windows 11 build here.