WhatsApp is working on a new feature that allows users to create polls on group chats, this feature was spotted on the latest WhatsApp iOS Beta. This feature is currently available on popular social platforms such as Telegram and Facebook Messenger, finally, it is coming to WhatsApp. 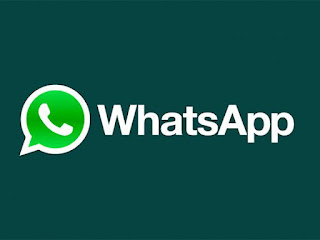 Looking at the image below, you can see an overview of how to create a poll on WhatsApp for iOS. The picture did not provide enough functionality for a better understanding, however, it is clear users will be asked to type in the question they need on the poll before they tap on the "create" button. Obviously, users will be allowed to add two or more questions on the poll questions option, but we are unsure how many polls can be created.

The poll may be protected by end-to-end encryption such as the messages, attachments, and calls made on WhatsApp - according to the feature tracker. This will ensure that only group participants and admins will be able to see the poll alongside its results. We've made mentioned of this feature is in development for iOS, we can be sure it will make its way to WhatsApp for Android and WhatsApp for Desktop soon.

This new feature is very useful as we have seen the uses on other social media services like Telegram and Facebook Messenger. This being added on WhatsApp will make it easier for admins to get the opinions of group members before making a decision. When the feature is finally released for beta users, we will get more info regarding the feature such as if polls can be selected multiple times, and if admins can edit polls after it has been sent.