Twitter is working on a feature that finally allows users to untag themselves from a thread. The new feature will have the functionality named "leave this conversation". This will untag your username from a Twitter conversation, so you will no longer be able to get mentioned or receive notifications from the thread. 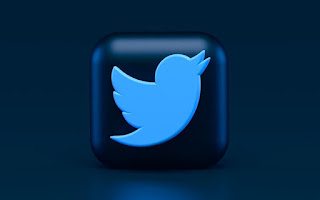 However, some Twitter users might this is feature is similar to the "mute this conversation". It is not because mute only turns off the notifications, while the untag means you will no longer be featured on the conversation totally.

Twitter is working on an onboarding screen for “Leave this conversation” pic.twitter.com/cZYeOdo1pJ

Furthermore, Twitter clarified that leaving the conversation will make your Twitter handle appear as plain text i.e blank text in the tweet you were featured instead of a hyperlink linking to your profile.

This feature is very beneficial especially to influencers having thousands of followers. This way, users can avoid getting tagged into a controversial subject indicating they are not interested in joining such conversations.

This new feature is a way for Twitter to show they are working on how users can control the engagement they get on their accounts. They also included a new feature that allows users to force another user to unfollow them.