Logitech G handheld gaming console images were leaked online, and the leaks suggest that the gadget will be powered by Android. Lots of details were leaked, here is what you should know. 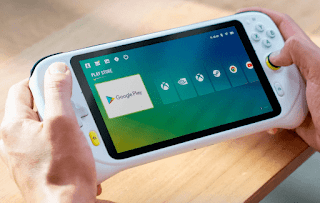 The Logitech G handheld gaming console images were leaked online by tipster Evan Blass, which has now been deleted but saved thanks to 9to5google, the leaks show a white-colored device with Nintendo Switch-like form factor as well as X/Y/A/B buttons. 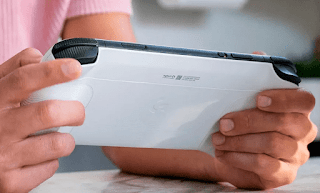 The company said, "Logitech G and Tencent Games share a mutual vision of the future of gaming and are committed to ensuring the quality of experience comes together seamlessly to deliver on the exciting promise of gaming from the cloud".