Microsoft Windows 10 to Get Some Windows 11 Features: Report

Windows 10 will be getting some Windows 11 features, as reported by Microsoft. The update will be part of the Windows 10 version 22H2 update. Check out what you should be expecting as a Windows 10 user. 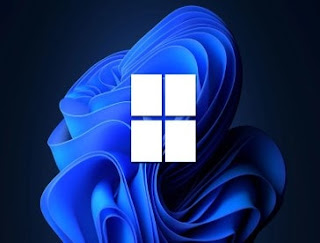 According to the report, one of the features being introduced by Microsoft on Windows 10 is the printing capabilities of Windows 11.

The new printing feature will also introduce the option to add a PIN to a print job. The use of this feature is to prevent incorrect printouts and duplicate connections.

Microsoft will be switching to a new development schedule for the Windows Operating system as we discussed earlier on this site. There was an understanding that the next major version of Windows will be in 2024, which indicates the company is now going back to its traditional three-year cycle.

Windows 11 users will still get cool feature updates such as the upcoming 'Privacy Auditing'. This makes it easier for users to look at apps accessing their microphone, camera, and location data.