WhatsApp Rolling Out 'Add Caption' for Forwarded Media on iOS

WhatsApp for iOS is rolling out a feature that will let iOS users forward media with the option of adding captions compared to the previous release that allows users to send captions as a message separately from the forwarding media. 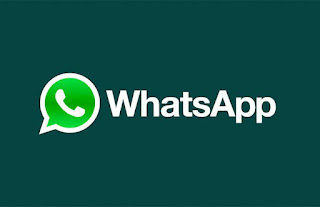 The new WhatsApp update now automatically includes captions on the media about to be forwarded, and it can be removed manually by the user. Currently, this is available on iOS devices from their official App Store as confirmed by WABetaInfo.

Media that will be forwarded with its original caption in this case includes not only videos and images, but also GIFs, stickers, and documents. Users can easily take note of the new feature by looking at the bottom of the screen on the media to forward.

This new Message Yourself feature is just one of the many new cool features introduced by WhatsApp such as the recently implemented ability for Android users to export and import their chat backups offline from Google Drive which includes full chat history, and media files.