Share
Twitter closed thousands of Fake accounts 9 days ago because of the broadcast fake news which are harmful to the society. This fake news was common in countries like the United Arab Emirates, China, and Spain. 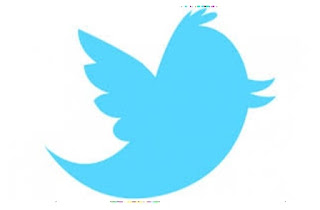 This also affected Twitter account in China, mainly focused on those who tried to do things which cause protesters in Hong Kong as a whole to distrust one another, and begin to argue and then to fight.

Twitter made this move not long after Facebook started implementing measures which will reduce the spread of false information on its platform earlier this month.

Fake accounts can included users creating multiple accounts for the sow purpose of defending their opinion which make it seem they are a large number of groups. This happens on social platforms like Telegram where users take advantage of the multiple account features by scamming users in its platform.

This new move by Social Media will prove they are interested in what type of information is being shared their platform and all users aren't just responsible for what they share.
PublisherWisdom UchePosted atSunday, September 29, 2019 Post a Comment
Labels#Accounts, #Fake News, #Social Media, #Tech news, #Twitter