Share
These mentioned Samsung devices will no longer receive security updates - Samsung Galaxy A3 (2016), Galaxy A5 (2016), and Galaxy Tab S2. These smartphones might now be vulnerable to being easily infected with viruses. 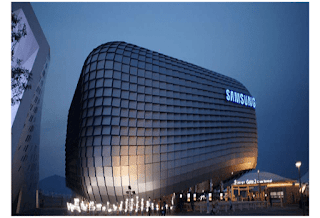 Samsung dropped the Galaxy A3 (2016), Galaxy A5 (2016), and Galaxy Tab S2 L/S from its list of devices which will receive security updates while modifying devices it will continue to support with scheduled updates.

In Addition, the Galaxy Tab A 2017 model will stop receiving quarterly updates after it was added to the "other" category which essentially means its updates will not be based on schedule again.

Other Samsung smartphones that will be receiving monthly updates are Galaxy Fold and Galaxy A50, while the Samsung Galaxy Xcover 4s will be upgraded from quarterly updates to receive monthly updates as reported by Android Police on Tuesday.

Nevertheless, At Google I/O in 2018, Samsung made a promise to work with Android Phone manufacturers to ensure they stick to updating their security patches regularly.

Even Google made it compulsory for Android phone manufacturers to update their phones nothing older than two years.