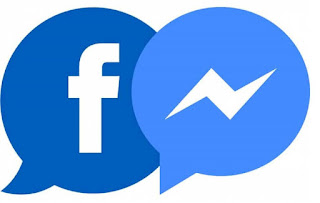 VentureBeat which confirmed this was told by Facebook, "If you're new to Messenger, you'll notice that you need a Facebook account to chat with friends and close connections. We found that the vast majority of people who use Messenger already log in through Facebook and we want to simplify the process. If you already use Messenger without a Facebook account, no need to do anything."


Interesting Trick: How To Convert Facebook Profile To a Page 2019

Some still have access to this feature while some don't, this is being removed gradually, so yours might still be available for now - if it is. Remember Facebook is connected to Whatsapp and Instagram, probably this new move by disabling account creation on Messenger via Phone number is to enable the interconnection between the three social media app, making it possible for you to communicate from one to another through on social media platform.