Share
Download Soccer Cup 2020 Apk Mod (Free League of Sports Game) that has gotten lots of attention lately, it is a football game for Android that is now a big rivalry to Dream League Soccer. The game already has over 10 million downloads so far, we've shared the official app direct download link and also explained some cool features of the game. 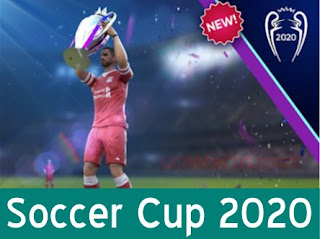 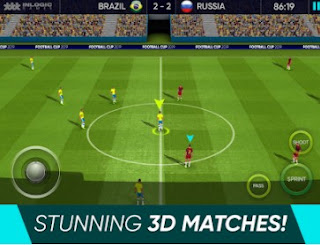 Soccer Cup 2020 Apk has one advantage over other games like eFootball PES 2020, Fifa Mobile, and DLS 2020 because you can choose any team of your choice just like the First Touch Soccer game. Obviously, Soccer Cup apk does not have a license to feature the team's original kits and logos, but you can always edit them to make it real.

The developers of this game are very hardworking, they make an effort to improve the features and also reply to users' feedback. This September as promised by INLOGIC SPORTS, there will be improvements on the game's overall gameplay. The gameplay cannot be compared to other football games mentioned in this article as being great, but over time it will be improved.

Also this month September 2020, Soccer Cup 2020 game will update the season of players to the latest transfers and also the player's ability. You can always embark on a competition, league or cups with any team of your choice, this feature First touch games refused to add despite fans requests. Not only will you be able to choose a club to participate in a competition on, but you get to also play with national teams like Spain, Netherlands, Brazil, and so on.

Soccer Cup 2020 Apk is very lightweight, low-end devices can run the game smoothly without lags, and also the file size isn't large as well. This can be expected looking at the gameplay, but each update, it improves, so as the app's size. 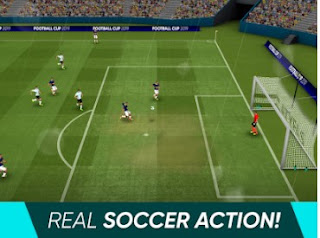 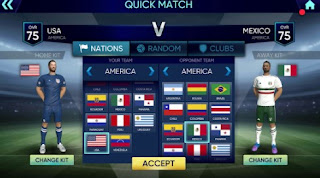 The game has so many game modes to choose from, it has a season mode where you can lead your team through the league by playing over 20 matches, also there are tournament modes which can be played standalone or through the league depending on the season's calendar, the third mode is the practice where you can train your team and learn some new skills, and lastly, the Career mode that has several challenging levels that includes "Floor is lava", "Wall of death" and others.

The game is yet to implement multiplayer mode, though it is just 2 years old, it has a lot of game modes and has gotten large amounts of positive reviews. It was last updated on July 29th, 2020, the next expected update coming with big improvements will be on September 2020, the most anticipated update of the Soccer Cup 2020 game since launch. 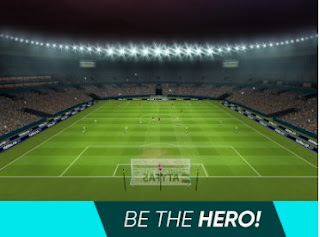 So we have also reviewed the game's download information and the required specifications needed to play it.

Also if you are wondering if Soccer Cup 2020 Apk is online or offline, the game is offline and free to play.

So this app will be installed automatically when you download from Google Play Store, no need for configuration of any other files.