Share
DLS 20 Apk has been officially released worldwide, it can now be fully downloaded for any device in any country. The game was released for some android devices, but I was able to download it then, though not supported, and uploaded my Apk+OBB Files. But now Dream League Soccer 2020 is now stable, doesn't lag or have issues the beta version had. 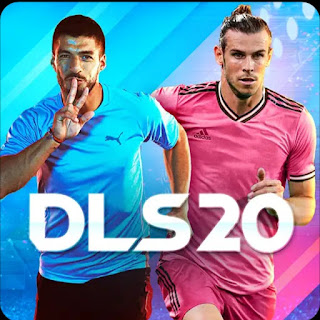 We've talked about DLS 20 Apk being an online game now, but it is not really a big deal, why? Exhibition match can be played offline, also local multiplayer, but you cannot play manager mode offline, this helps stop hacking on the game using apps like SB Game or Lucky Patcher, so I don't have any problem with them making the career mode online, after all, all good games these days like eFootball PES 2020 didn't really care much about fans requesting it is offline, neither did FIFA Mobile.

Dream League Soccer 2020 seems like a better version compared to all DLS Games, rather than updating the game name to just "Dream League Soccer" like they've been doing, this has a year attached to it, meaning this version is a step-up of the company, such as making the best offline football game online and finally adding exhibition match, what we think will never happen.

I've reviewed the features before, you can check out DLS 2020 beta version review on this blog since that has been done before, I'll just head straight to the download link, only playstore download is what we are discussing here, the direct Apk of the game can also be seen on our DLS 20 Apk previous review. 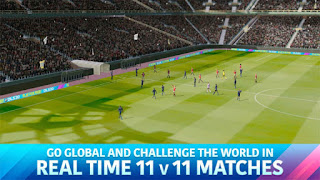 Get the game on Google Play Store, iOS devices know where to get theirs from, after downloading, just open and play. No need setting up any additional file, it will be done. In case you are curious, the folder name has been changed, it is now (com.firsttouchgames.dls7)

The game size is now 276MB, only APK, no more OBB File, but the data file will automatically be created once you launch the game. This means if you want to transfer the game to anyone via Xender or through any file sharing app, you will only need to send DLS 20 APK, the user need to install only that to play. Since it is now an online game, this is now Dream League Soccer 2020 has been packaged, really big changes made.

The Current Version is DLS 2020 v7.18, there will be more updates because I've seen some fans review complaining about some bugs, the developer replied to fix the issue, so I guess updates will surface till the soccer game is stable and supports more phones. So watch out on Google Play or come here for the download. 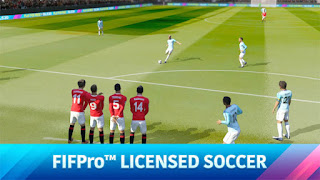 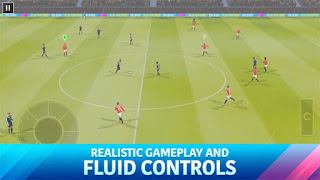 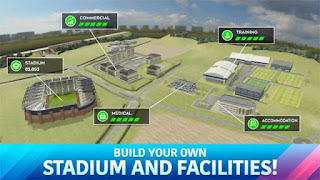 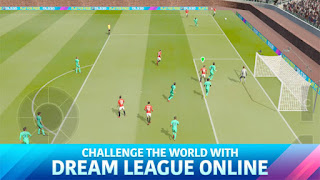 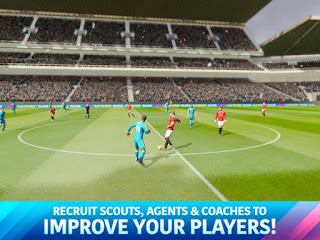 Nice game it is, but Dream League Soccer 2020 still has a lot it can accomplish, updates needed to make them the top football game for Android. Being online is sad, I know, but this is the best way to fix crackers from winning online matches in an unfair way, so I guess this is it, DLS 20 Apk is worth downloading, fun to play!
PublisherWisdom UchePosted atTuesday, January 21, 2020 1 comment
Labels#Android Games, #Dls 20 Apk, #Dream League Soccer, #Games