Among Us Now Available on Nintendo Switch, Cross-Platform Support

The multiplayer Among US mobile game is now available on Nintendo Switch platform, the game also supports cross-platform gaming for users on Consoles (Playstation), Mobile & PC. This means they can now play together on the same server. 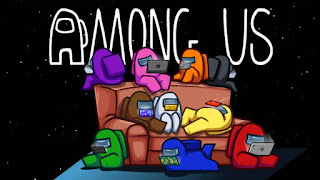 The Nintendo Switch users will get all the same features as that of the mobile users such as the online multiplayer mode and local multiplayer. The Nintendo Switch Among Us game was confirmed at Nintendo's latest Direct Indie World Showcase, the game developers also shared this on their official Among Us social handles. 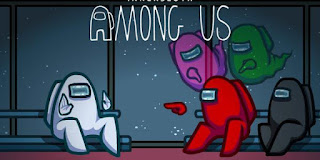 The game for Nintendo Switch game size is 421MB, it supports Japanese, Korean, and English languages. Other screen resolution it supports includes TV mode, tablet mode, and handheld mode. Additionally, the maximum number of players in a game is limited to 10.

SEE ALSO: Among Us Previous Updates

This will be a great time to be part of the Among US game community, the game is getting a new update in early 2021, this update features a new map called "The Airship". This map is bigger compared to the previous map, it features several floors, contraptions, and tasks. On it, you can decide which room to start in, decision making like having props like ladders and more.