Telegram was Down in Some Parts of the World, Company Confirms on Twitter

The popular messaging app Telegram was down in some parts of the world on 16th December 2020. This happened for over 30 minutes as complaints surfaced online especially on Twitter's social platform. The company has confirmed this on Twitter, though it is back, here's what you need to know concerning recent server issues on popular services such as Google & Netflix recent downtime. 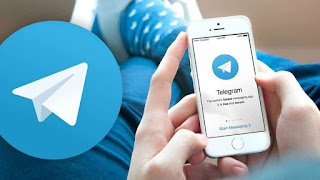 Just yesterday, Google and its services faced an Internet outrage such as YouTube, Gmail, Google Analytics, and Blogspot (Blogger - this made uchetechs.com be offline as well), e.t.c. Netflix also faced this downtime, and then today, it was Telegram.

It is still unknown what caused Telegram downtime (Tweet), but this isn't surprising because this happens at least once a year, and this is the second time it has happened this year 2020. The company made it clear that those mainly affected by this issue were those in Europe and the Middle East, currently it is back online. 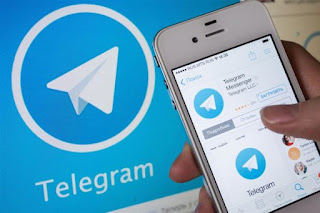 SEE ALSO: Top 7 Telegram Bots Every Group Admin Must Use

This shows how we rely on the internet for our activities, for instance, Netflix said "Some of our members in the US, Canada, and South America were unable to use Netflix via our iOS apps for less than an hour this morning,", before adding; "The issue is now fixed and we're sorry for the inconvenience."

We don't know which popular online service will be next, hopefully, it doesn't happen as often as it did mid this month. This is one reason to backup your important files not only online, but locally, though it is very unlikely a service disruption on websites like Google could make you lose your cloud saves.