Apple slowing down older iPhone devices is not a new discussion, the company does this as the phone's battery ages to prevent unexpected shutdowns. This development was never made public for years, Apple still hasn't disclosed when it first started doing this and this caused lots of outrage by users. 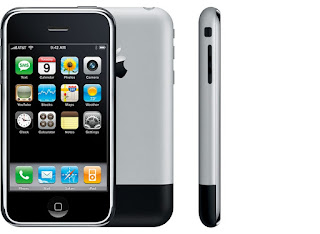 Despite speculations, Apple does this so users can upgrade to a newer Apple device, the company sticks to its statement by saying this is done to prevent the device from facing battery issues. However, Apple apologized, offered reduced-price battery replacements, and gave users control of this so-called Performance Management feature.

According to a report, it claimed that Apple lost in France over Phone slowdowns via a Lawsuit, so this meant that they were disabling Performance Management on older iPhone models if the device's region is set to France - making the device run faster and smoother without any restrictions.

The iPhone 7 device improved in its performance after the device region (location) got changed to France, according to a report by MyDrivers (in Chinese). However, you can simply just head to settings > Battery and turn off Performance Management, note that this may cause unexpected shutdowns.

What was the repercussion to what Apple did by slowing down older iPhone models without letting its users know? French competition watchdog DGCCRF fined Apple EUR 25 million (roughly Rs. 218.32 crores) in February 2020.