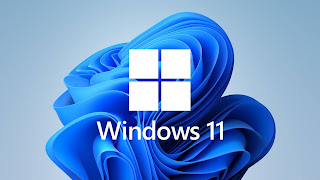 Windows 11 requirement update was announced via an official blog post from Microsoft just after Windows Insider testing and exploring options with OEMs. But fans should still be aware other prerequisites still remains the same.

The Microsoft Windows 11 latest OS is in the beta stage, this has been going on since June when it was announced.

This requirement meant older CPUs such as the 2017 models were not supported to run Windows 11, so users needed to upgrade their CPUs. But now Microsoft has updated its minimum system requirements to support older Intel CPUs.

The compatible CPU list added after Microsoft testing with Windows Insiders and OEMs includes Intel Core X-series and Xeon W-series. The Intel Core 7820HQ CPUs also got added to the list recently, but only selected devices running this CPU that got shipped with modern drivers are compatible.

As for the AMD CPUs, there are no new modifications, though Microsoft says it already analyzed AMD Zen processors in partnership with AMD.