Share
New York-based Rockstar Games announced on Friday that a new edition of the notorious Grand Theft Auto video game franchise game is under development. This is massive news for all GTA fans awaiting the release of the GTA 6 game several years after the release of the previous edition. 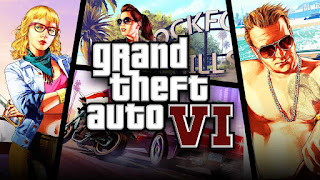 The company said this in an online post "We're pleased to confirm that active development for the next entry in the series is underway" while posting the below tweet later on. Still, there is no confirmation when the game development will be completed, nor the new improvements and features.
See Also: Grand Theft Auto Remastered Trilogy coming to PlayStation, Xbox, PC, Mobiles

Many of you have been asking about a new entry in the Grand Theft Auto series.

With every new project, our goal is always to significantly move beyond what we've previously delivered. We're pleased to confirm that active development for the next entry in the series is underway.

The GTA franchise has a huge fan base that over 230 million copies of Grand Theft Auto have been sold so far. Their fans were so delighted with the news that they took to Twitter to express their joy of the news, though having doubts the game may not come too soon. 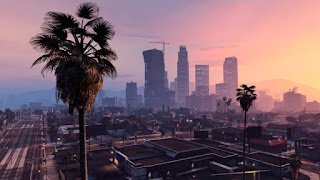 Some fans suggested the game reduce its take on violence and provide more family-friendly gaming rather than the use of bad words and if possible making it possible for users to have an option to disable the use of such words.
Another user Twitted that the game is definitely in the work by saying "This same language was used in June 2012 in regards to GTA V". While another user @TheSphereHunter said, "Please do a lady main character option", that's something new that could make this the best GTA game ever.
PublisherWisdom UchePosted atSaturday, February 05, 2022 Post a Comment
Labels#GTA, #Tech news