Google recently updated the version of Android 13 on its Pixel phones (including the latest flagship Pixel 6 series), however, it lead to major bugs on the Pixel smartphones. 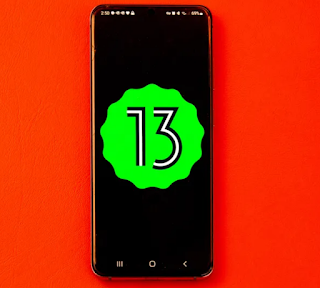 9to5Google report confirms that lots of users, especially Pixel 4 and the Pixel 4 XL smartphones have been complaining that the wireless charging feature on their phones has stopped working after the Android 13 update.

Users shared a fix to this, saying by changing the Adaptive Charging settings, it wireless charging gets fixed. They also said that regardless of the chosen charger, the problem persists, and Google has acknowledged this problem, though yet to provide details about the bug.

Though Google has not shared a solution to this wireless charging issue, the best solution is to roll back to Android 12 on the Pixel devices affected because this is obviously a software-related bug from Android 13. However, it is important to take note that the Pixel 6 smartphones cannot roll back to the previous OS due to it featuring a bootloader that increments the anti-rollback version.

For the Pixel 6 users who are unable to roll back, they can try the solutions provided by some users affected such as adjusting the Adaptive Charging and “forgetting” a Pixel Stand. Alternatively, they can wait for an OTA update from Google which will most likely fix the issue.