Intel accidentally revealed the specifications of its upcoming 13th Generation Intel Core processors. The specs listed on Intel's website in Canada, which has now been taken down gave us important details about the processor. 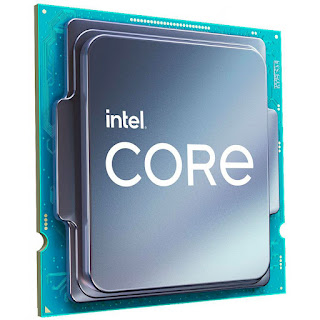 Intel's 13th Gen processors' specifications are accessible when viewed via a cached Google search engine copy of the already taken down webpage. What does the leaked specification reveal? It revealed that the 13th Gen Intel Core i9-13900K processor will feature 24 cores and 32 threads, and it will run at a maximum frequency of up to 5.4GHz.

Furthermore, the cached webpage of Intel's website in Canada revealed the Intel 13th Gen Processor will have another model - 13th Gen Intel Core i5-13600K processor which will run at a maximum frequency of up to 5.1GHz, featuring 14 cores and 20 threads.

The Intel 13th Gen Processors' leaked details provide this information, however, there could be more to this when they are officially released by Intel on October 20th.